Concept edited by Francesca Brunello, Art Curator, graduated in Economics and Management of the Arts and Visual Arts

“I didn’t know myself at all, I didn’t have any reality of my own for myself, I was in a state of continuous, almost fluid, malleable illusion; the others knew me, each in hir own way, according to the reality they had given me; that is, they saw in me each a Moscarda, which was not me, since I was really no one for me: so many Moscarda as they were.”

Coming out, literally in Italian “venire fuori”, is the English expression used to indicate the process through which homosexual people come to openly declare their sexual orientation. In a society that considers heterosexuality as the norm and homosexuality as a condition of diversity, this process is often long and painful, a journey within oneself in search of one’s own identity. This expression derives from the English coming out of the closet, that is “uscire dal nascondiglio”, better translated into Italian as “dichiararsi”. The abbreviated expression, more commonly known, is also used to indicate the debut of young adolescents in society: the debutante ball. Over time, each word acquires different meanings that form a sort of historically recognizable stratification. Before 1970, in fact, this expression had not yet been used in this sense, but it is thanks to a series of social and cultural changes that today it takes on a new meaning. Every day, at every moment, we have the opportunity to enrich ourselves by thickening our tree bark by nourishing ourselves with novelties, trying to discover who we are. This is the process of life, but it is also the “hiding place” of every artist. An inner place where the deepest questions accumulate in the continuous search for one’s own identity. Art is none other than the artist’s coming out, a liberating explosion, where matter takes shape following the feeling, giving life to a new space for the conception of reality. “They come out of the closet”, where until before they were held back by a thousand thoughts, thus discovering hirself through artistic language and making art the mirror of the soul. There are many masters who have marked the history of art. The same artistic currents or avant-gardes could be considered as coming out: well-defined points along the artistic timeline, concentrations and condensations of new ways of conceiving reality in a given historical moment. The Fauves and Die Brücke overturned the classical canons of art, transforming the interpretation of the subject and introducing colors with violent shades. Picasso and Braque broke the mold by dissolving the traditional Renaissance perspective, through a painting technique later referred to as Cubism. The surrealists appropriated the teachings regarding the new studies on the unconscious, translating them visually for the first time. Marcel Duchamp went much further, redefining the very figure of the artist as a unique, masculine and indissoluble individual and also recognizing in himself his feminine side, Rrose Sélavy. Coming out thus takes on a new interpretation, further expanding its meaning. It becomes a universal expression indicating the personal process of each artist in hir research, letting each brushstroke be the vehicle to define hir own identity. The intent of the COMING OUT exhibition is to give space to Art understood as Liberation. Liberation from self-imposed constraints or imposed by the normality of today’s society. Art as a renewal and as a compass indicating the way to come out, fearlessly showing the truth that belongs to us. Art as a mirror of the artist’s identity and as a meeting place in which to dialogue with the world.

“Everyone had only one true vocation: to find himself.” 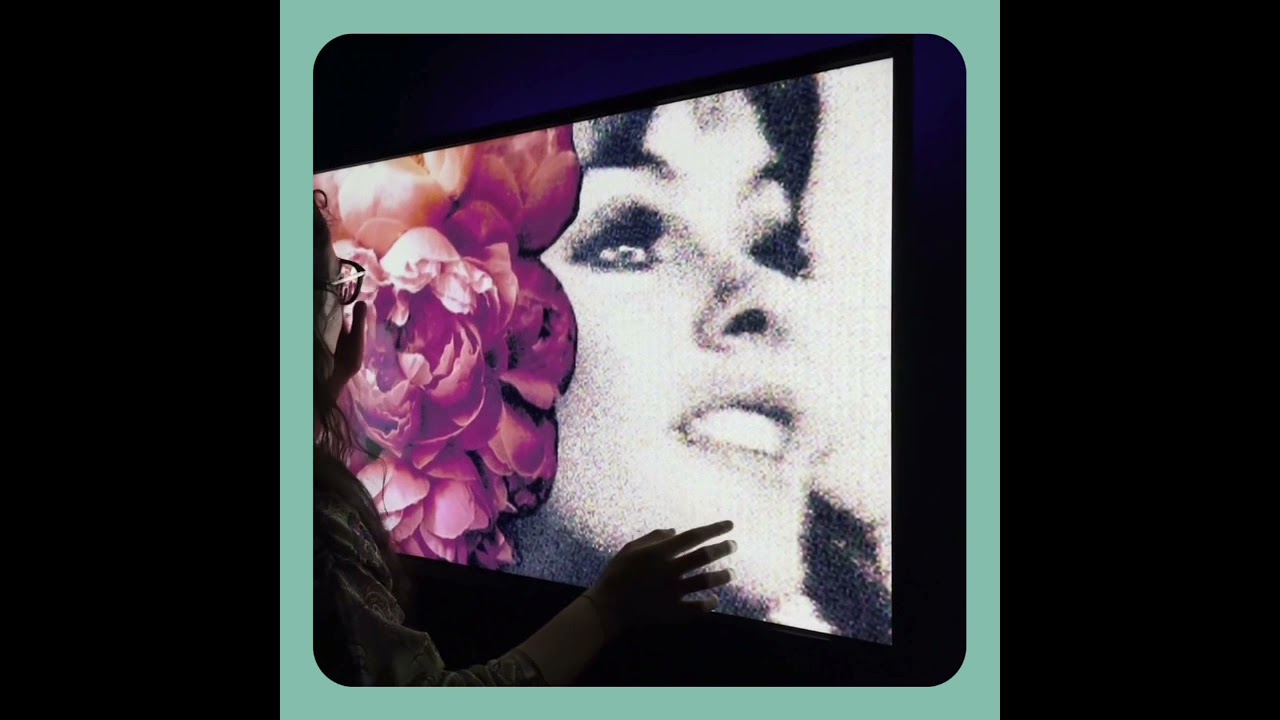