Because dreams shape the world

The human being, a Manichean by nature, has always been confronted with the reality of things, with the tangible and rational world, distinguishing between what can be associated with Good and what instead represents Evil. Everything that has been absorbed is stored, made our own, and shapes our thinking, our relationship to the concrete world.

But existence is not just this, as a more intimate and profound reality coexists in us, the dream reality. According to Greek mythology, are the three Onyri, namely Morpheus, Phobetor and Fantaso, three gods of the night, that send dreams to mortals.

Morpheus, the most important, is the shaper of dreams, the one who establishes direct contact in sleep. He is a shaper and, at the same time, a guardian of our dreams, like every human being, he is, equally, a shaper and guardian of their own thoughts and dream visions, prudently kept inside two imaginary boxes. Two boxes inside which are hidden reflections, secrets and visions on the past and present, reflections on the concept of Good and Evil for the purpose of research and re-elaboration of the future.

What can be shown, made available to the world? And what, on the other hand, shouldn't be revealed? Within the current context, marked by the dilemma that contrasts the reasons of the individual with those of society, the question arises as to what is the real and appropriate perception of Good and Evil.

The debate around this issue was already present in the Greek tradition, where the ethical-religious problem and the socio-political one revolved around the centrality of the logos, that is the relationship with the being of things, the reason that explains the nature of the various realities, that form the world, and of the latter's irreconcilability with pathos.

The modern age, however, has changed things, blurring the clear distinction that humanity had conceived of Good and Evil until now, altering the conception of traditional dualism, of what is right and what is wrong, in the soul of people.

The complex and difficult reality of today, based on an axiological skepticism, is characterized by a constant presence of feelings related to insecurity and uncertainty, together with a sense of existential failure that has led people to seek real approval social based on appearance and mass consumerism, overshadowing that dreamlike, otherworldly reality, which has always been the guardian of our thoughts, dreams, values. Ours, according to sociologist Zygmunt Bauman, is a "liquid" society, a society that has flattened human values and consciousness and the proliferation of social media, although having enormous advantages, has altered the way we interact with culture and others, consequently altering one's perception of what surrounds us and the importance that each individual places in things, events and experiences.

Perfection and, above all, mass homologation have become the main points of reference, the foundations of the new distinction between Good and Evil, overshadowing the fundamental aspects of the life of every human being. All aspects that have been put aside by many, but not forgotten by everyone.

M.A.D.S. invites artists to overcome modern sociological barriers, proposing a personal reflection on the content of their imaginary boxes, made of dreams, concepts, thoughts and ideals. Of positive and negative experiences that have contributed to the generation of a precise identity that needs to be shared through artistic creation.

According to their culture, religion and vision, each artist is invited to recreate their own universe, to choose what to show to the world and what, instead, to seal. To be creators and, above all, donors of their own experience, of their own interiority.

Because dreams shape the world. 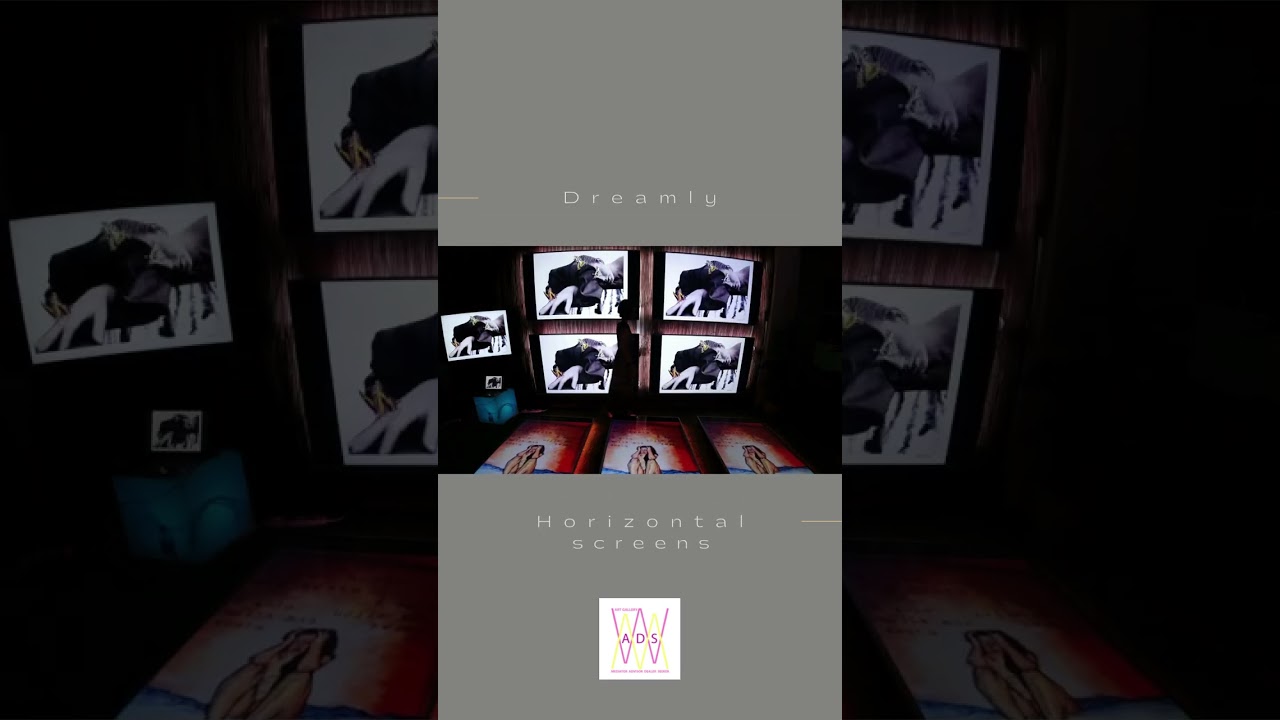 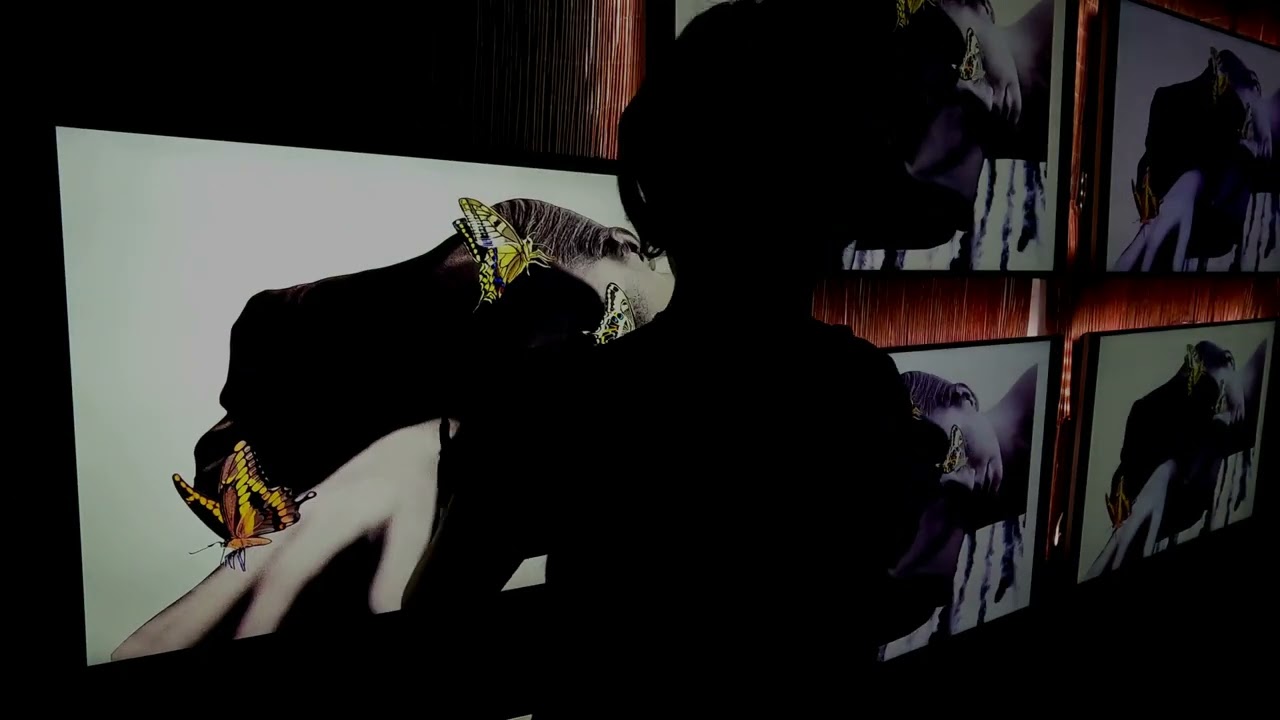 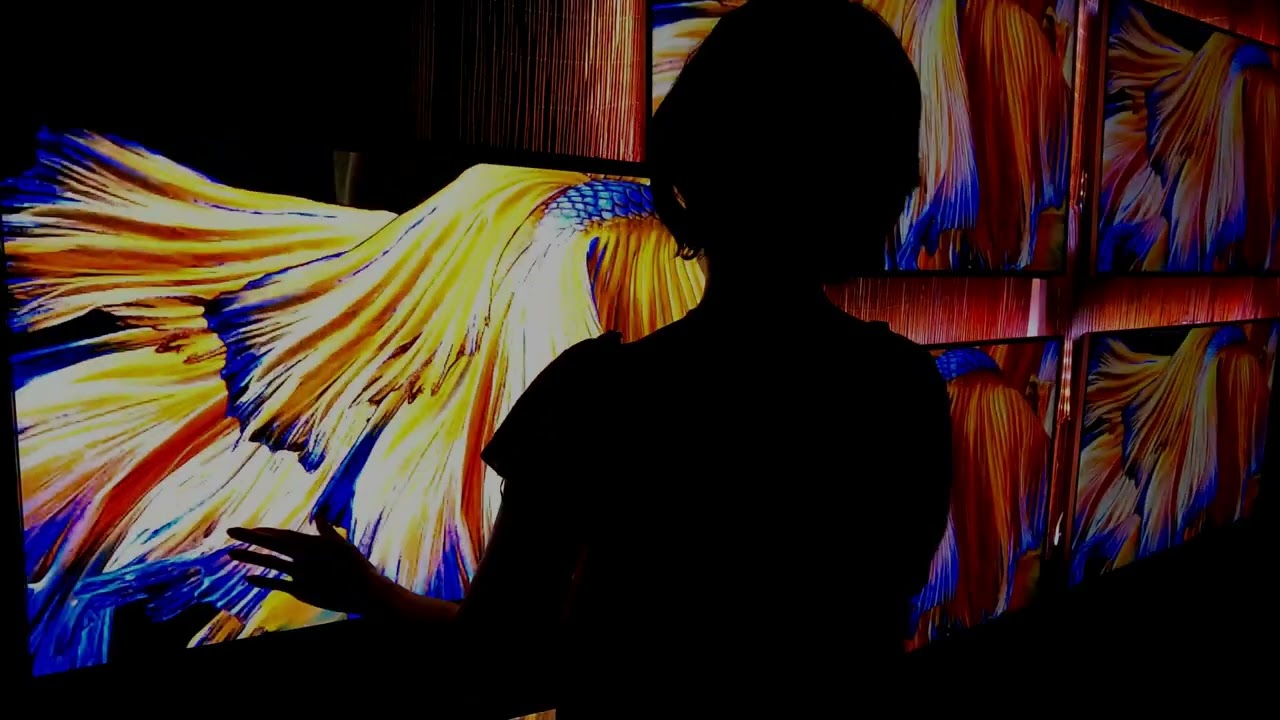 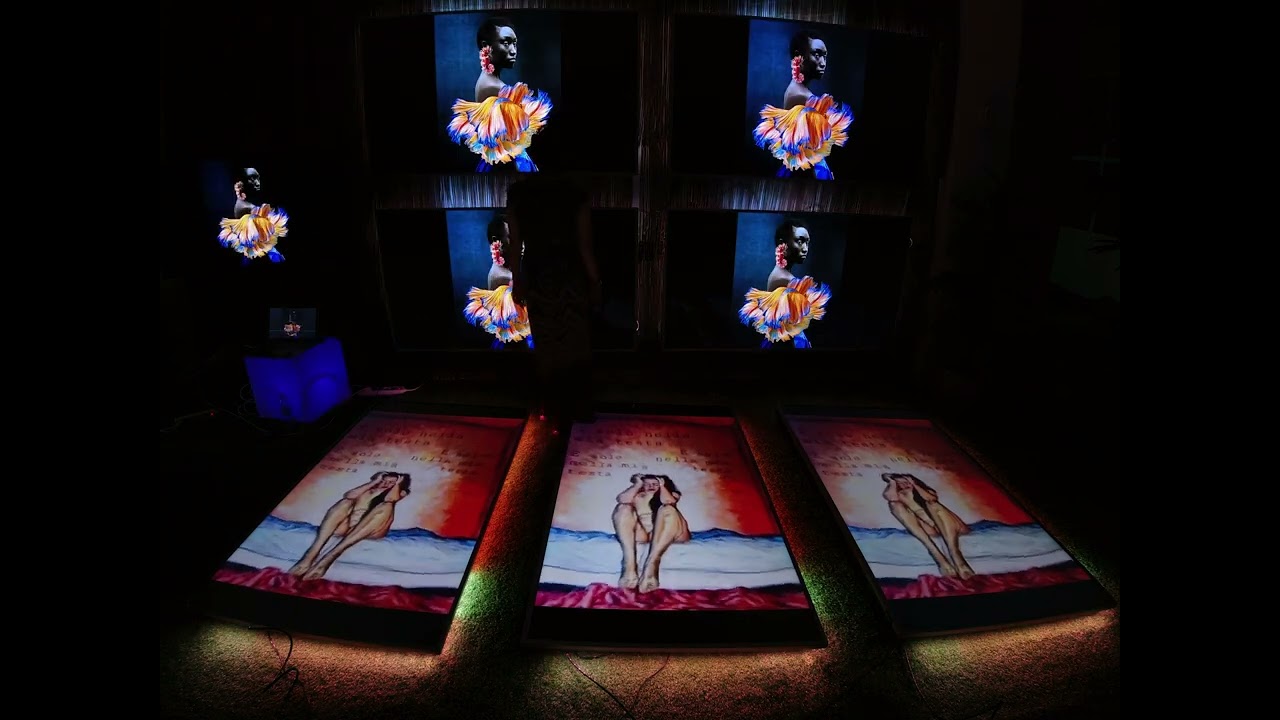