Hysteria denotes a psychoneurosis characterized by very insistent emotional states and particularly theatrical paroxysmal attacks. For centuries, hysteria has been used to hinder, imprison and pathologize the female condition. The term itself comes from the Greek, ὑστέρα (hystera), which means uterus. According to the Corpus hippocraticum, any disease affecting the female organism was due to the displacement of the uterus within the body: Hippocrates attributed to this organ those inexplicable morbid phenomena that affected women in particular emotional conditions or states. These considerations remained almost unchanged until the modern era, it was in the seventeenth century that the doctrines on hysteria as a phenomenon due to gynecological causes began to be overcome, starting to leave room for hypotheses of cerebral origin and of the nervous system, until the second half of the Nineteenth century when hysteria was recognized as a psychic phenomenon that affected both men and women. Literature, however, between the nineteenth and twentieth centuries, is covered with female figures imprisoned in a narrative that described them as unstable, capricious, but also endowed with a violent craving, which makes them dangerous, frightening, and for this reason they must be healed, locked up. The artistic attraction of the hysterical woman leads her to be a very popular topic among nineteenth-century novelists and writers, but also in theaters and on cabaret stages. The hysterical woman is traced to Emma Bovary, diagnosed by the doctor Charles Richet as a "light hysteric", we find her in Svevo's Amalia in Senility and in Ippolita Sanzio in Gabriele D'Annunzio's Triumph of Death. The legacy of the "hysterical woman" persists until the 21st century, whenever a woman's emotionality is emphasized, underlined, pointed out, attributed to physiological phenomena that make her unbearable and annoying. The iconography of the hysterical woman originates in the Salpêtrière hospital in Paris, thanks to the director of the department reserved for epileptic and hysterical patients, Jean-Martin Charcot. The social norms of the time established everything that women should and could not be, all behaviors that deviated from these norms were considered pathological, hysterical, and for this reason they were hospitalized. The works of art that represent the treatment of hysterical women dot centuries of world history, from Joseph Kuhn Regnier who represented with illustrations the works of Hippocrates in Signorini with "The room of the agitated" of 1865, but still "The madmen" of Attanasio of 1889. The prejudice according to which women are only guided by their uterus has had consequences and repercussions that go beyond the psychiatric sphere. A close connection between disease and control is evident, what could not be controlled or that did not let others to controlled them was defined as sick and in this way canceled, punished. In fact, the iconography of the hysterical woman can be found in the posters of the anti-suffrage movement of the early 1900s. In Italy, until 1963 women could not attempt the competition for the judiciary because "the woman is fatuous, light, she is superficial, emotionally impulsive ...". The mass unconscious implies that a woman's way of relating to the world is vitiated by its own gender. For centuries, the various manifestations of mental distress have been labeled as "hysteria", a unique and obvious condition, which belongs to all the women without any difference. Women, however, were also the cause of a different form of hysteria, that of the masses, with the Salem witch hunt in 1692. Today, the need for control is adapted to all people who are considered different from the mass social vision, the freedom of thought that the 21st century allows us to reach, at any time and situation, leads the holders of the established order to a search for control never seen before. It is no longer the minorities and the diverse who are in the eye of the storm, but all those who think outside the borders, those who question themselves or do not question themselves. Collective behavior influences the individual, thus mass hysteria is defined, a form of alarmism that reflects a society where the concern of the individual extends to a form of collective psychosis. Just imagine a chain of information traveling in a frenetic and rampant way, influencing multiple minds in a domino effect. From the economic crises to the most recent global pandemic, to the climate crisis, the fear of the violation of privacy, information travels at unprecedented speed, each of us is hit daily by alarming news, sometimes untrue, which leads us to increasingly negative thoughts. We are hysterical in every aspect of our existence, the desire to look our best and the contemporary desire not to appear at all, the perennial trust and distrust of the future, the illusion and disillusionment that Social Media convey. The iconography of mass hysteria sees in artists such as Edvard Munch (The Scream) and Ernst Ludwig Kirchner (Street Scene) its highest expression: monstrous faces deformed by fear to which society itself leads them. The anthropologist Ernesto De Martino, in his work "The end of the world. Contribution to the analysis of cultural apocalypses ", he explains how the two pillars of Western culture are one the losing the world or being lost in the world. "Hysterica" the new exhibition organized by M.A.D.S. Art Gallery asks artists to investigate their own deep disturbances, fears, emotional stimuli, soliciting a heterogeneous vision. The emotional and deep world is rich and mostly unknown, M.A.D.S. Art Gallery asks artists to imagine how their unconscious and their impulsiveness would turn out if they were tangible. 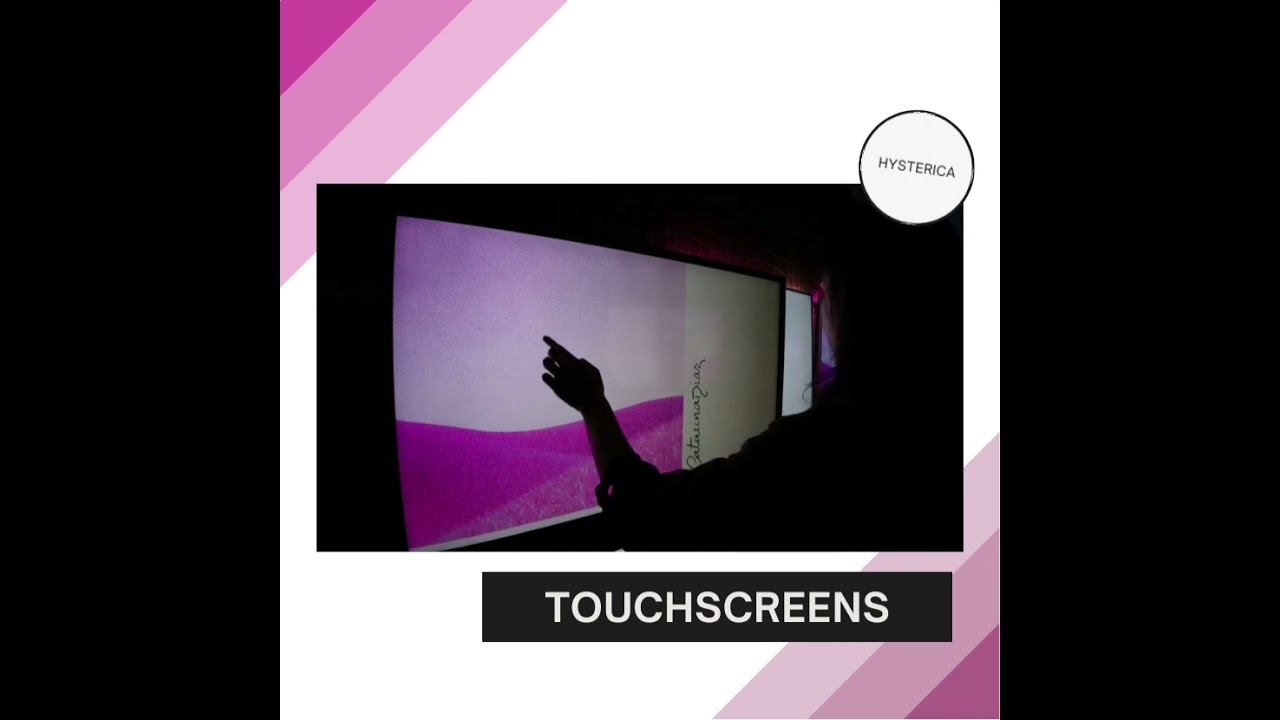