One atom of oxygen and two atoms of hydrogen. H2O, invisible molecule announcer of existence. Water is the mother of the world as we know it, water is the parent of the precious and imperceptible spark of life. From the primordial soup came to light the first unicellular living beings - probably bacteria -, from the amniotic fluid we feel protected until the day we come to light. Water, water and more water. On the other hand, that transparent liquid attracts us, its sight inspires ancestral reminiscences, its fresh and wet nature invites us to immerse ourselves in the dense and clear fluid. The enchanted charm of water bewitches us, enchants and lulls us with its wave motion and, making us resonate in us melodies from the instinctive flavor, evokes innate stimuli of a time that was. And so it is that our whole existence is based on this small molecule, on these imperceptible hydrogen bonds that form, break and reform in milliseconds, making water a "dynamic" substance with unique characteristics and properties. We are attracted to water, we are composed of water, we live with the need to assimilate water. Tasteless, colorless and odorless fluid that carries with it the breath of life and hope. Water is inside and outside of us and has permeated our lives - and our thinking - since the dawn of civilization. Pantha Rei, is one of the most famous aphorisms attributed to the Greek philosopher Heraclitus and it is no coincidence that, to explain the philosophical maxim, the image of water comes to help. "Everything flows", you can not descend twice in the same river and you can not touch twice a mortal substance in the same state, but because of the impetuosity and speed of change it disperses and collects, comes and goes. The predominance of becoming over solid being is a very dated concept, formulated centuries ago by the thinkers of the very first modernity and the predominance of historicity over contemporaneity is nothing but the sign of a predominance of flowing. The fact that fluidity belongs to the human being is indicated both by our biological composition and by the composition of the very society in which we are immersed. Ours is a magmatic world, elusive in its relationships, postmodern in its total absence of the granitic semblance of an ancient world. It is a society in which the solid era of progress has come to an end, in which everything slips and the flow drowns out all persistence, all permanence, all rigidity. Beliefs and ideals become changeable, social ties become extremely fluid and indefinite, the boundaries and coordinates of space-time disappear. We are in the presence of liquid modernity and all we have to do is immerse ourselves in it, letting ourselves be carried away by the flow of eternal becoming. Indefinite boundaries, non-existent in their development in the LAN networks of computers; fluid genders and love; a liquid reality that transforms its roots by reflecting itself in unreality, in the "other" real: that of the internet - and of the Metaverse. A new reality that finds and elaborates its nature in the liquid state of things. M.A.D.S. Gallery with Liquid Arsenal stands as a manifestation of the will to reflect on the concept of "liquidity" and, at the same time, is configured as a sort of walkway between reality - solid and tangible - and unreality - virtual, simulated, non-concrete. Let us let ourselves be carried away by the current of the river, let us wet our limbs and liquefy together with the molecules of water. Let us lose our solid and stubborn beliefs and embrace a variable reality that makes uncertainty its wonder. Liquid Arsenal exhorts an attitude of openness towards all limits, to a way of life that bases its nature in the question, in the discovery and constant assimilation of new elements and new ideas. Art, on the other hand, is perhaps the most suitable language for the achievement of this conduct: not very prone to regulations, excluded from every preconception and every programmed intervention, the artistic epiphany emerges as a magmatic fluid from the inner self of the artist, showing itself to the eyes of the world. Yet, the concept of art has always been correlated with the concept of memory and stability in time, of the solid imprint of the human being in the flow of events. How then, can the gestures of artistic elaboration be considered as the preferred alphabet to tell this new reality? Liquidity does not coincide with absolute oblivion and the negation of all forms: there is the Lete, the river of oblivion, but there is also the Eunoè, Dante's torrent that flows close to the Lete. The Eunoè is the river of memory, of the indelible past of a lived experience, a fluid trace of the lives that follow one another in our reality. Art, like Eunoè, is a granitic trace of human making and, at the same time, a smoky mirror of the continuous fluidity, of the perpetual flow of our existences and ideals. 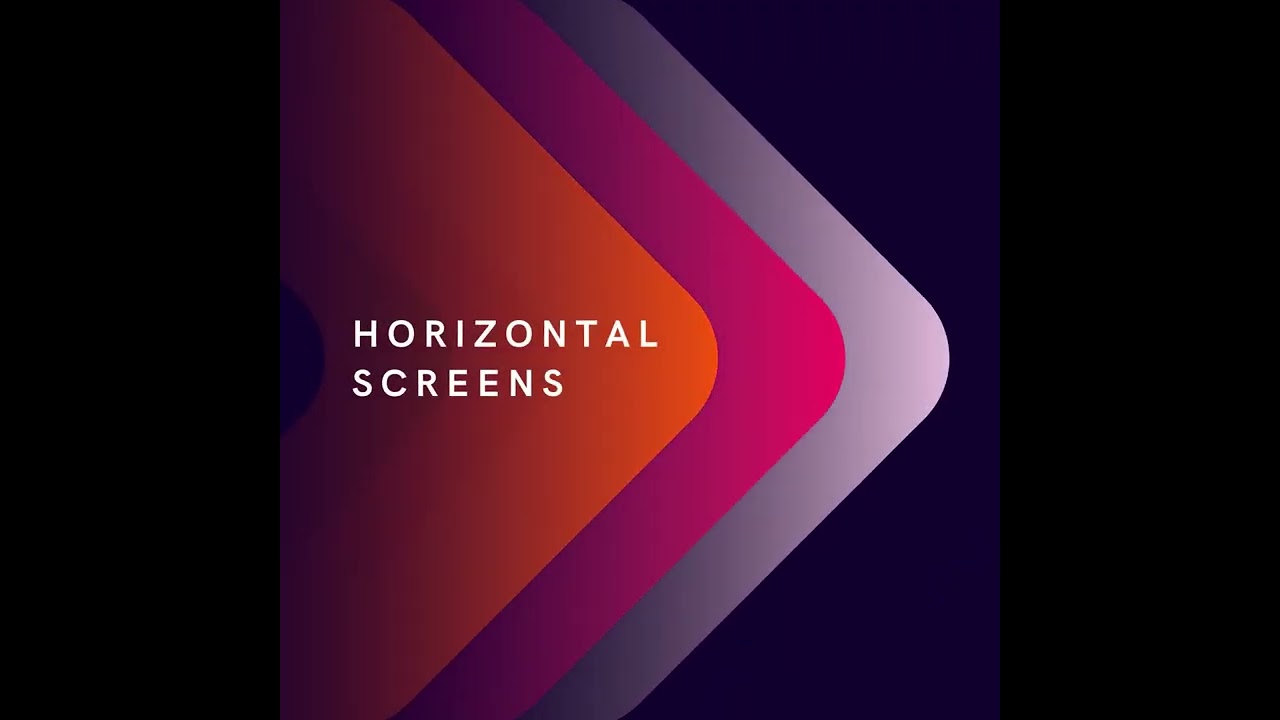 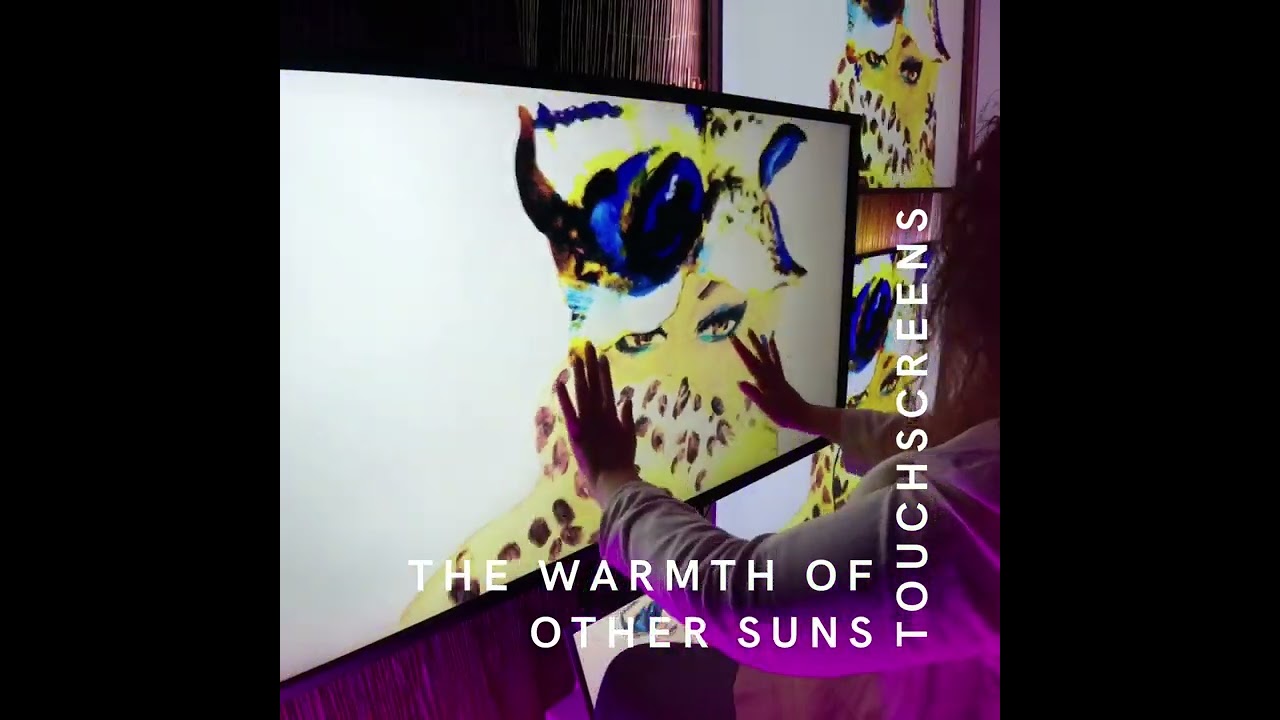 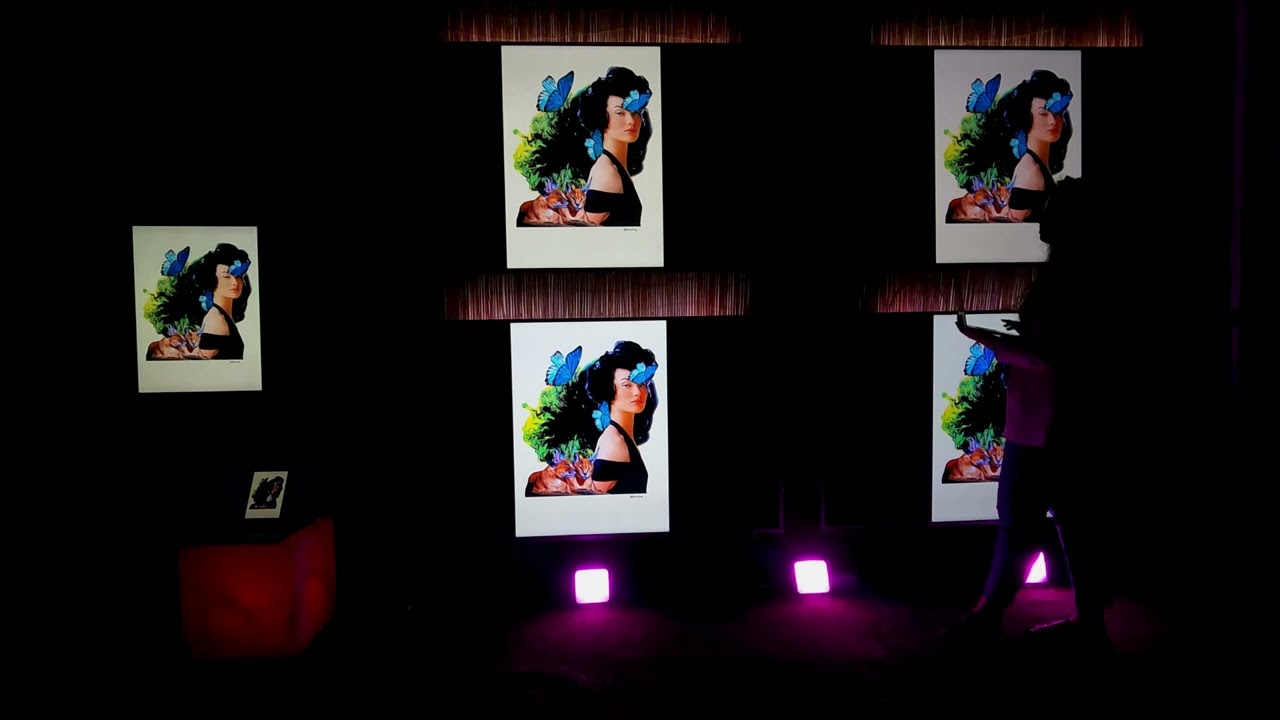 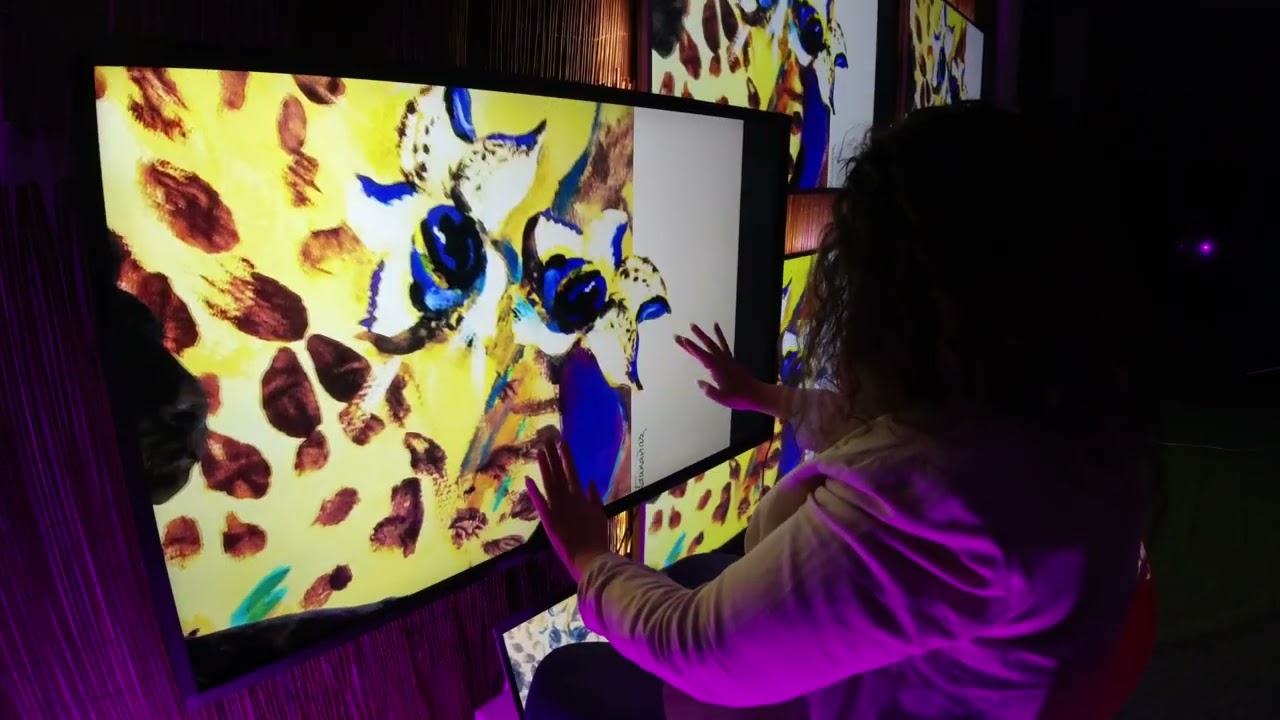