"Orizzonti Trasversali" - which literally means "Transverse Horizons" - is the title of the summer exhibition organized by M.A.D.S. Art Gallery. The aim of the exhibition is to involve artists in exploring the different facets of things, of people and in particular of reality. This is possible only by constantly changing one’s perspective and opening oneself to new horizons.

The emblematic example is offered by the Cubist artists with their works, in particular those of Pablo Picasso. Visually, the challenge of Cubism was to bring the three-dimensional vision of the human eye back to a two-dimensional medium like the canvas. It was a disruptive movement because it overturned the idea that art should faithfully reproduce nature and put the artist’s perception of reality first.

The subject of perception is also widely discussed by Philosophy, George Berkeley, for example, regarding the reality argues that "we can say that it is perceived but not that it exists in itself" while Thomas Reid refutes this argument by distinguishing perception from sensation.

What is certain is that every human being makes different experiences in similar situations and this is due to the different perception that every person has of reality, which is filtered by individual psychic processes and by the physical condition of the subject.

M.A.D.S. therefore invites artists to explore the world from different angles and to create works that are the product of this process of filtration of reality, born as a result of an individual reworking of objects, situations and people, creating a place where individuality is celebrated, welcoming every point of view.

Because the "true" reality is nothing more than the set of all our perceptions. 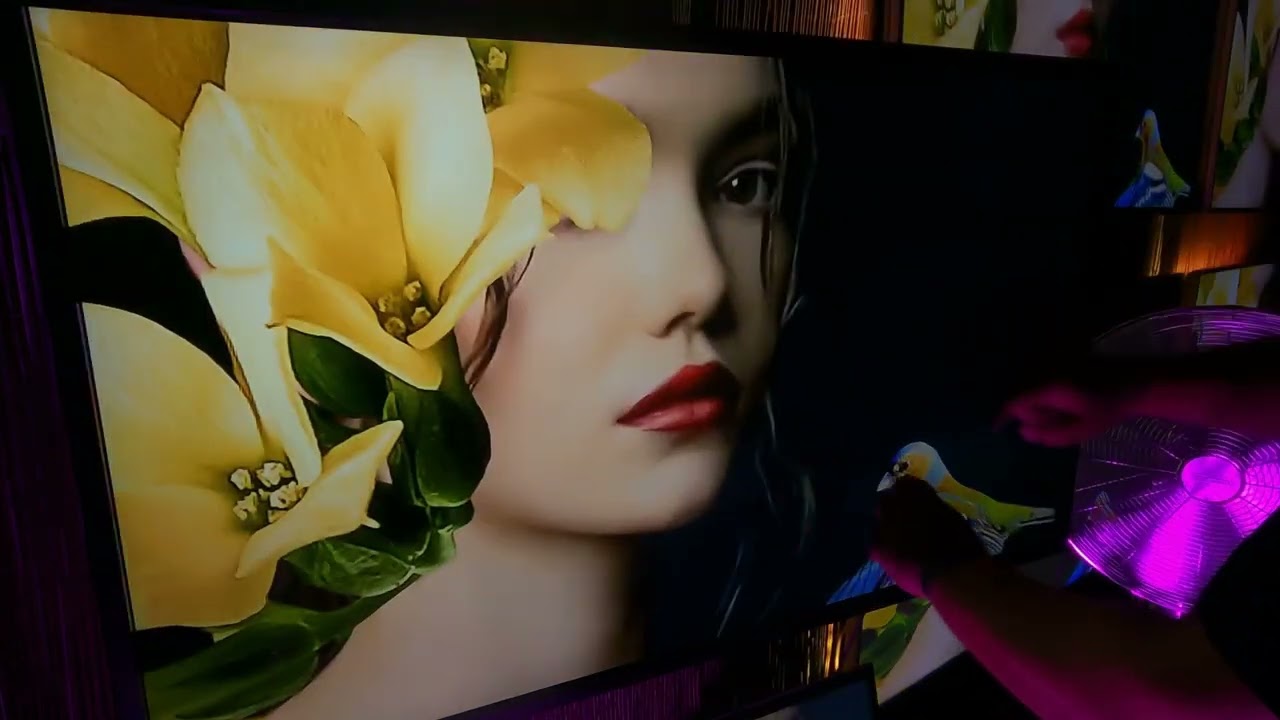 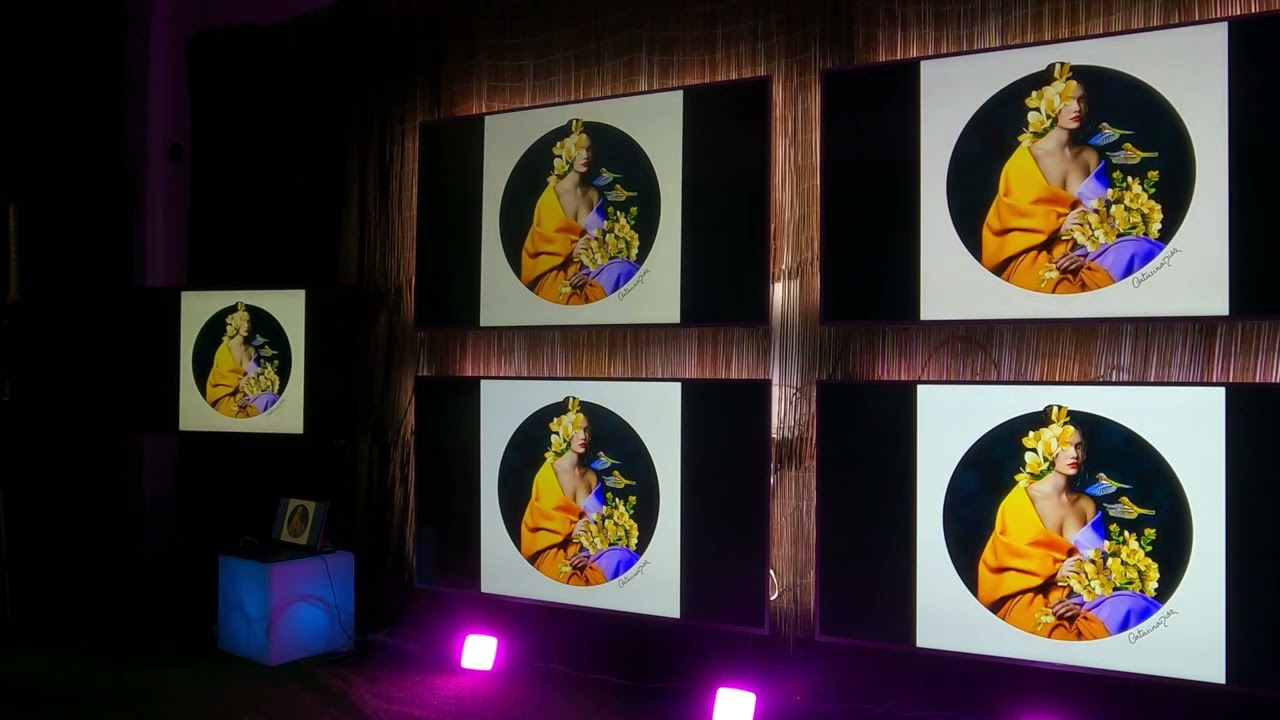 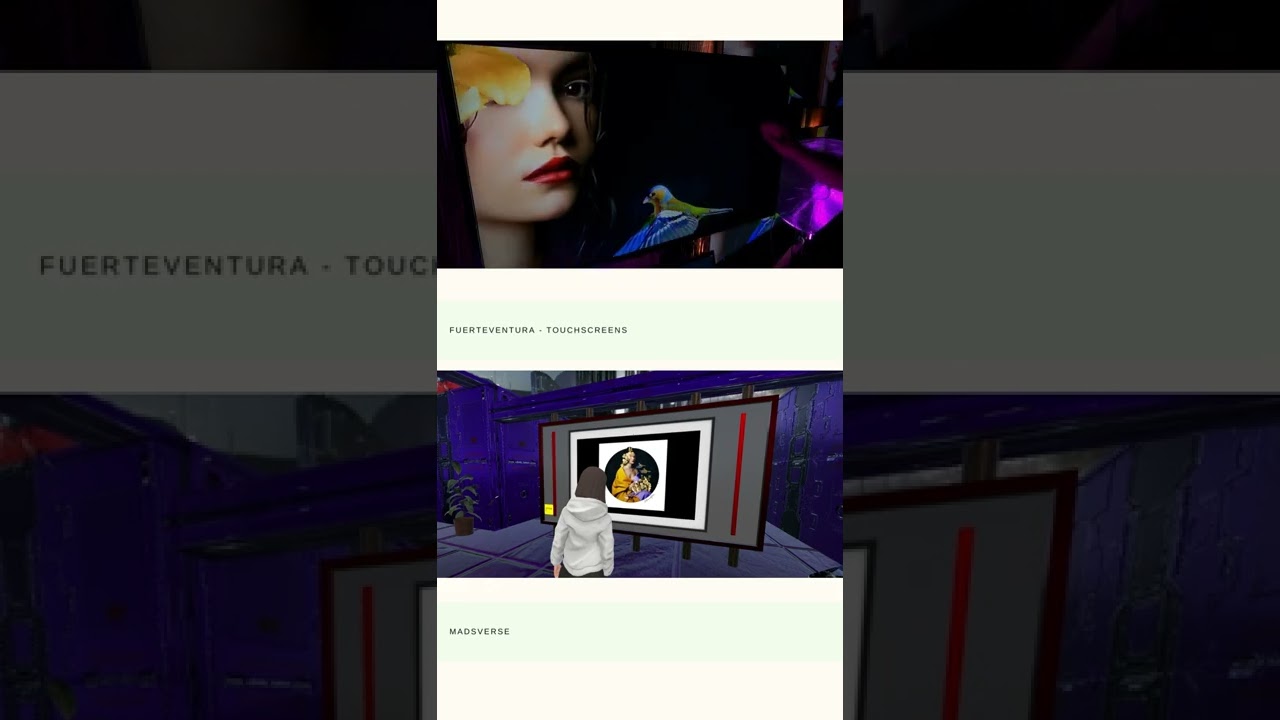